Getting in the Game: Esports Athlete Visits Local Dairy Farm 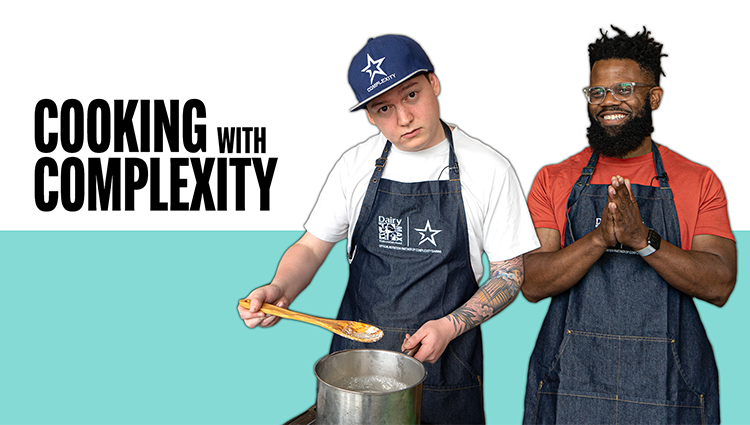 It’s game on to connect dairy with the next generation of consumers, and it looks a lot different than commercials or traditional advertisements. Dairy checkoff has entered the world of video games to interact with a large and growing audience by sharing how dairy is made with care for the planet and how it can fuel their play.

More than 214 million people in the U.S. play video games, including 90% of Gen Z (ages 10 to 23). And out of those who play video games, 46% watch esports – a form of competition where professional esports athletes play various video games against each other online. Dairy MAX is now the Official Nutrition Partner of Complexity Gaming, the sister esports team of the Dallas Cowboys, to elevate proper nutrition including dairy as a key factor in player performance.

Dairy MAX and Complexity have kicked off a six-episode series, “Cooking with Complexity”, where players and influencers can learn to prepare healthy, balanced meals featuring dairy as a key ingredient. Each episode is hosted by Monsoon, a Complexity athlete, and features chef influencer Scotty Scott along with other guests trying out dairy recipes from Dallas Cowboys headquarters.

“The number one reason players watch professional esports athletes and influencers is to mimic their actions,” said Jennie McDowell, Dairy MAX vice president of business development. “The Cooking with Complexity series leverages the power esports athletes have to motivate Gen Z to eat and drink more dairy through easy recipes they can make every day.”

The series kicks off with a dairy farm and processing tour, showing viewers where the journey of milk begins and how it gets to their table. Monsoon traveled to Wolf’s Legendairy in Scotland, TX to meet with owner Adam Wolf, where the duo talked about everything from animal care to technology. Wolf showcased his operation and stressed the importance of sustainability, like feeding cows byproducts that humans can’t eat like cottonseed hulls.

“Fifteen years ago this would have been trash, but now we know it’s a great source of protein and fiber for the cows,” said Wolf.

Monsoon also saw first-hand how herd health can be tracked with monitoring collars, which Wolf compared to a “Fit Bit for cows”, and how the cows are kept comfortable with a temperature-controlled barn and large back scratching brushes. Wolf concluded the tour by showing off his robotic milking units that allow his cows to be milked on their own schedule.

“Our number one goal is to have comfortable, happy cows that are well taken care of,” he said.

Following the dairy viewers are taken through a local processing facility to see how milk is pasteurized, packaged and shipped to local stores all within about two days after leaving the farm. Monsoon walked away from the tour with information to share with over 80,000 of his followers on social media and Twitch, a live-streaming platform for gamers.

“It was an amazing experience connecting with the farmers that are passionate about their animals, community and the future of dairy,” said Monsoon. “I feel excited to share all of the valuable information I’ve learned just from a single trip. Their work and passion go hand-in-hand and it’s amazing to now understand a little bit of that.”

Monsoon streamed the video live on his Twitch channel and answered questions from his followers in real time. The episode garnered over 17,000 views in the first week, and future episodes will air on Complexity’s YouTube channel.

Dairy Management Inc. (DMI), national dairy checkoff, is also working with gaming influencers to share how dairy snacks and meals can help fuel their game and beat the “lag”. The #BeatTheLag campaign challenges fans and consumers alike to create their own dairy recipes for a chance to win gaming gear. Cooking with Complexity content will also be promoted on the Beat The Lag website.

These efforts to reach Gen Z in nontraditional ways were spotlighted in the first episode of a new podcast hosted by dairy farmers, for dairy farmers to shed light on how checkoff is building sales and trust on their behalf. Episode one of Your Dairy Checkoff Podcast featured Dairy MAX’s Jennie McDowell to share about the Complexity partnership and Jarrod Moses, chief executive of United Entertainment Group, who stressed the power of Gen Z and the gaming industry.

The Cooking with Complexity series is one of the first activations in Dairy MAX’s multi-year partnership with Complexity Gaming, with future plans to research dairy's impact on esports performance.  Click here to watch the first episode. 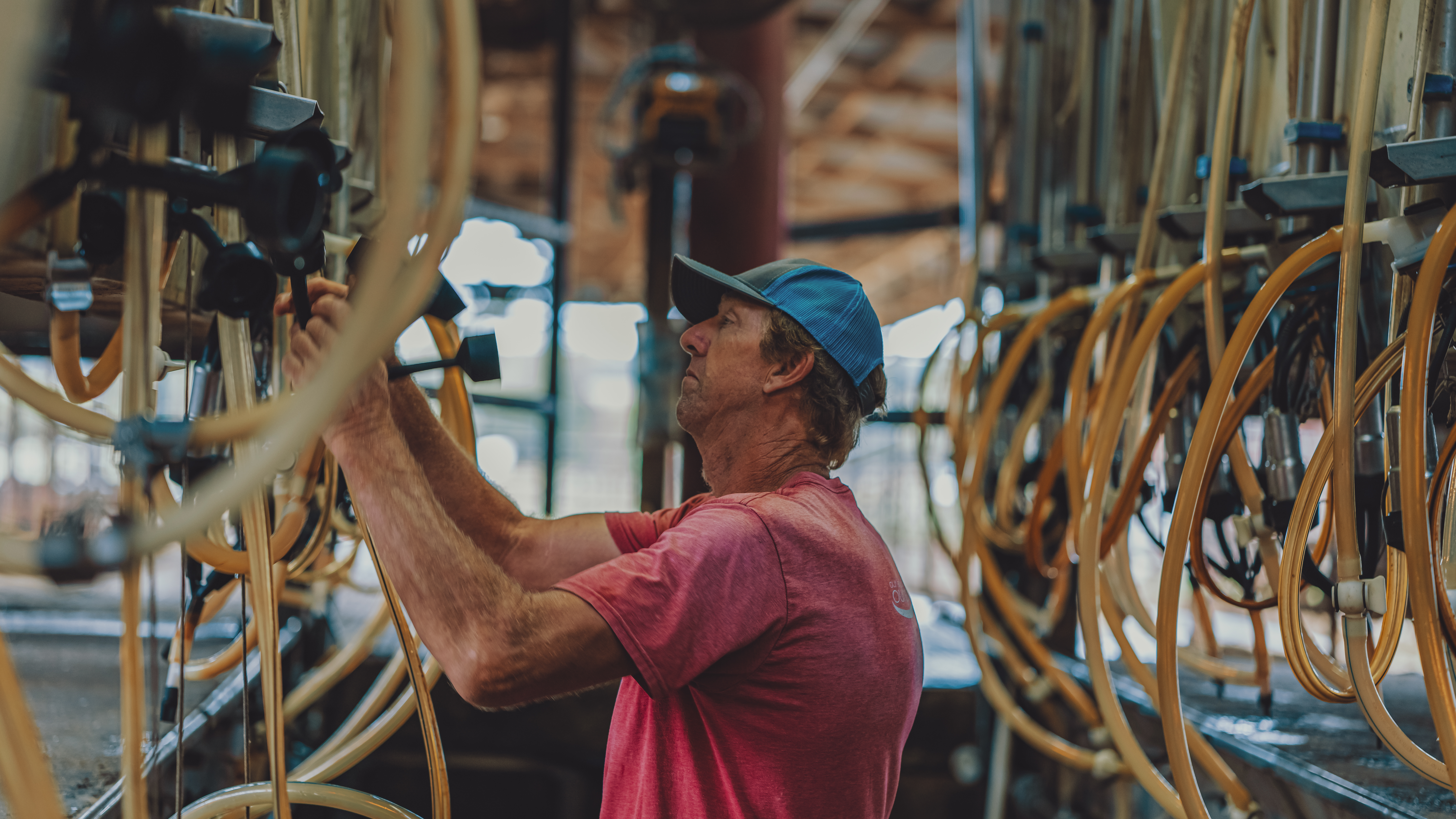 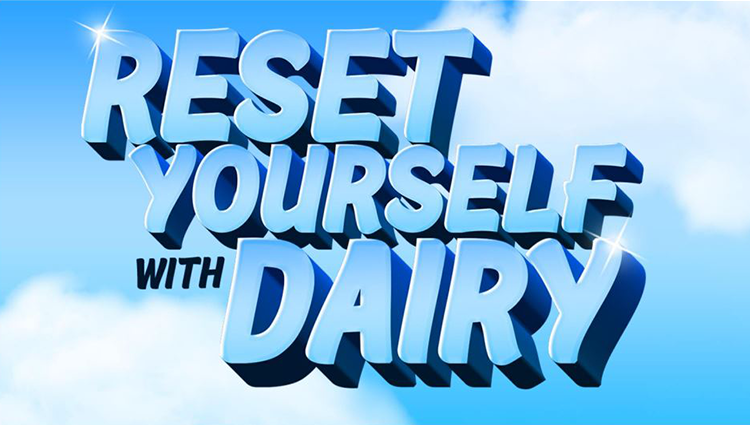 New Activation: Reset Yourself with Dairy