“[Chocolate milk] gives me that fuel I need playing defensive line,” says Tyrone Crawford, NFL defensive tackle, “having the bones that I have and the strength that I have.” And that’s exactly why health professionals can be confident when recommending chocolate milk to their athletes. There’s strong evidence to support that milk, including chocolate milk, builds strong bones and muscles. But how does chocolate milk support recovery in an athlete population? And are the recommendations the same for adults and adolescents alike?

With 8 grams of high quality protein and added sugar to support recovery, chocolate milk makes excellent fuel for athletes. Recently published research in the Journal of the International Society of Sports Nutrition showed that in high school football players, chocolate milk has a greater impact on performance than regular sports beverages when high school athletes drink it for recovery.

As a nutrition researcher and coach, I was excited to conduct the first-ever field-based study measuring the effects of chocolate milk versus a typical sports drink on adolescent athletes. Previous studies all looked at adults, but never at the 7.8 million high school athletes in the nation – yet nutrition is especially important for these young athletes, whose bodies are still growing while also handling the heavy physical demands of athletics.

How Did the Study Work?

The Department of Kinesiology and Health Education at the University of Texas at Austin studied 100 participants, including a mix of varsity and junior varsity boys as well as female athletes with an average age of 15. The students trained four times per week for five weeks, with both free weights and field agility drills. They were randomly placed into one of two groups: those who would drink chocolate milk as a recovery drink, and those who would drink a leading sports beverage instead.

What Were the Results?

At the end of five weeks, the two groups showed significant differences in two particular areas: bench press and squats.

Why Does Chocolate Milk Make a Difference?

Milk naturally contains two types of high-quality protein: whey and casein. One is absorbed quickly and one is absorbed slowly, meaning your body reaps both short- and long-term benefits – and there’s a whole gram of protein in every ounce of milk, which combines with the carbs in chocolate milk for the ideal muscle recovery ratio.

What Else Should We Know?

Intense training, both on the field and in the weight room, can lead to overtraining. When the body lacks the resources to match physical demands, athletes are prone to fatigue, illness and injuries. One way to avoid overtraining is ensuring athletes get a recovery drink that accomplishes the three R’s: Rehydrate, Repair and Replenish. Chocolate milk covers all three in one cost-effective, delicious package.

Further studies may determine how other factors affected the UT results – things like technique, or foods the athletes are eating at home. However, the study supports chocolate milk as a recovery supplement for adolescents participating in intense training, so we can add it to the growing pile of research about chocolate milk recovery for all ages.

About The Guest Author 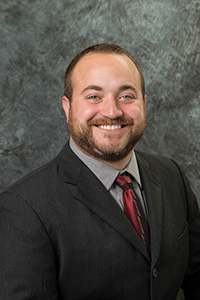 Andy attended the University of Oklahoma where he received Bachelor’s degrees in Exercise Science and Psychology. Andy continued his graduate education at the University of Texas at Austin. While earning his Master’s degree in Sports Performance & Psychology, Andy remained at UT-Austin for his Doctorate in Kinesiology, and studied innovations in reducing sports concussions, exercise recovery nutrition, and applied anatomy education for health professions. In 2017, Andy was selected as the inaugural Post-doctoral Fellow in Medical Education at the Duke University School of Medicine, studying the integration of foundational and clinical sciences in medical schools. While at Duke, Andy was selected as a 2018 scholar for the prestigious Harvard–Macy Institute program for Health Professions Educators; a program to which he returned as a faculty member in 2019. Andy is now a founding faculty member of the new Texas Christian University and the University of North Texas Health Sciences Center School of Medicine in Fort Worth, where he is an Assistant Professor of medical education. 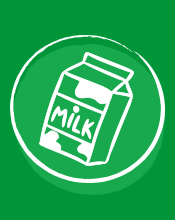 By DairyMAX
About the Author 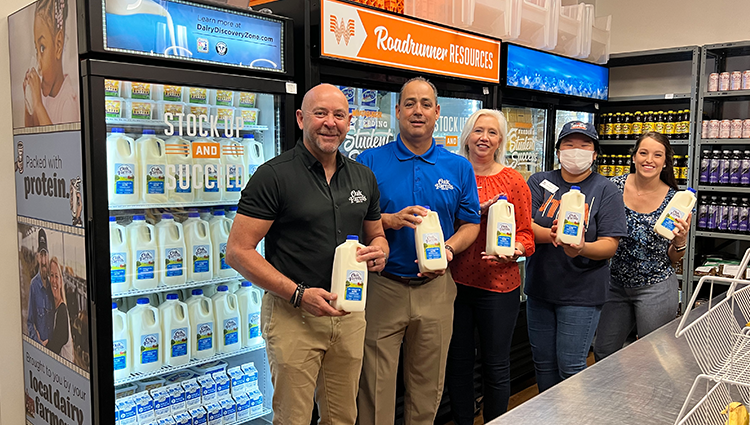 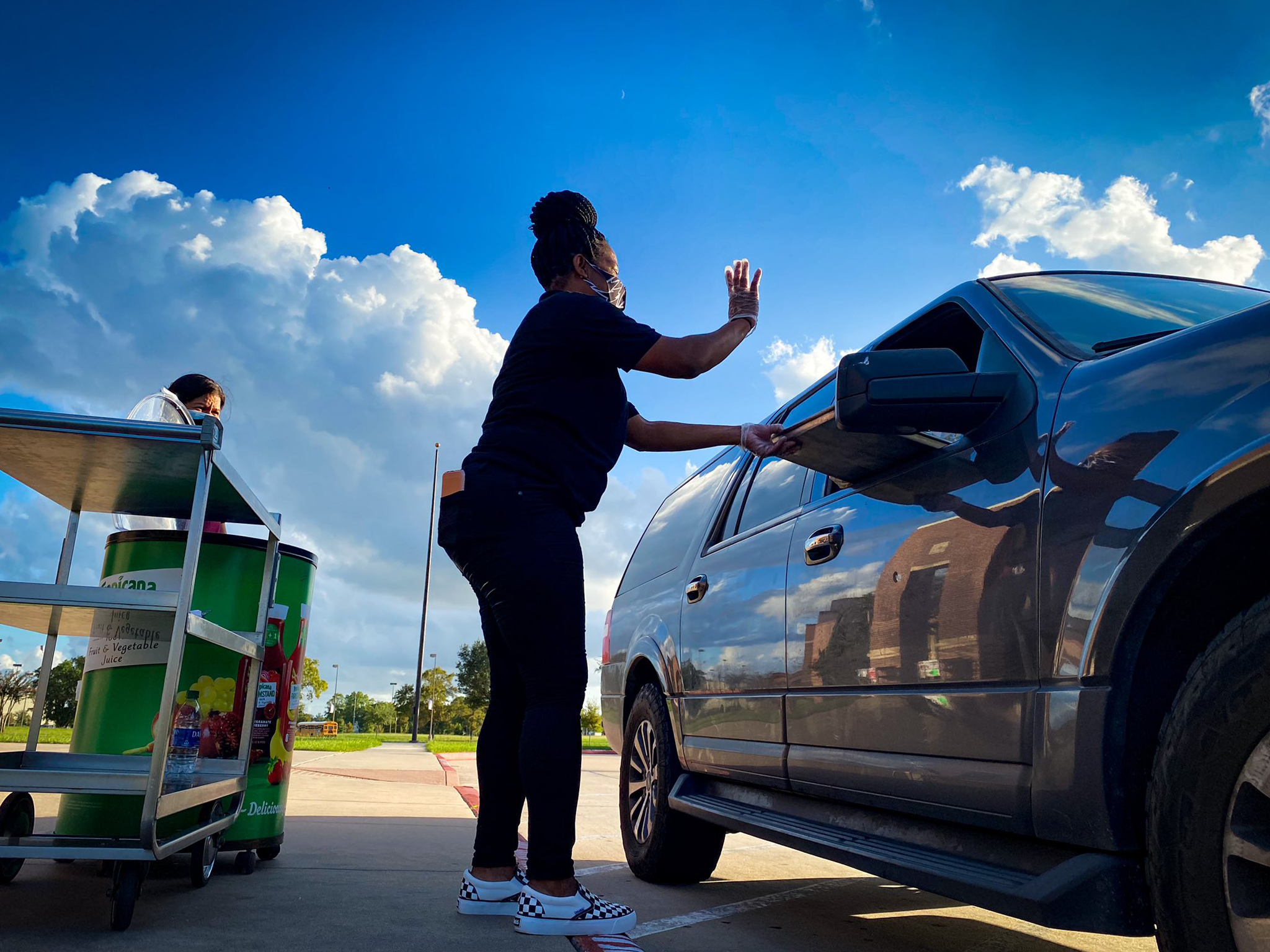