Best advice you’ve ever received:
Success is always a challenge; if it was easy everyone would succeed. 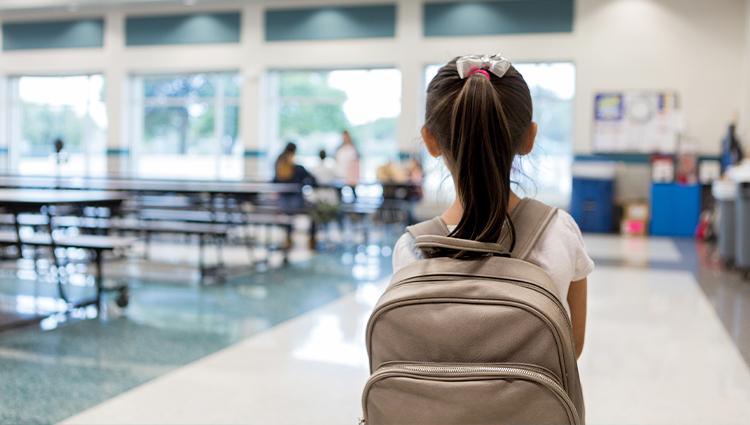 Tips for Balancing Your Menus With 1% Flavored Milk